The New Hello: “My Pronouns Are” 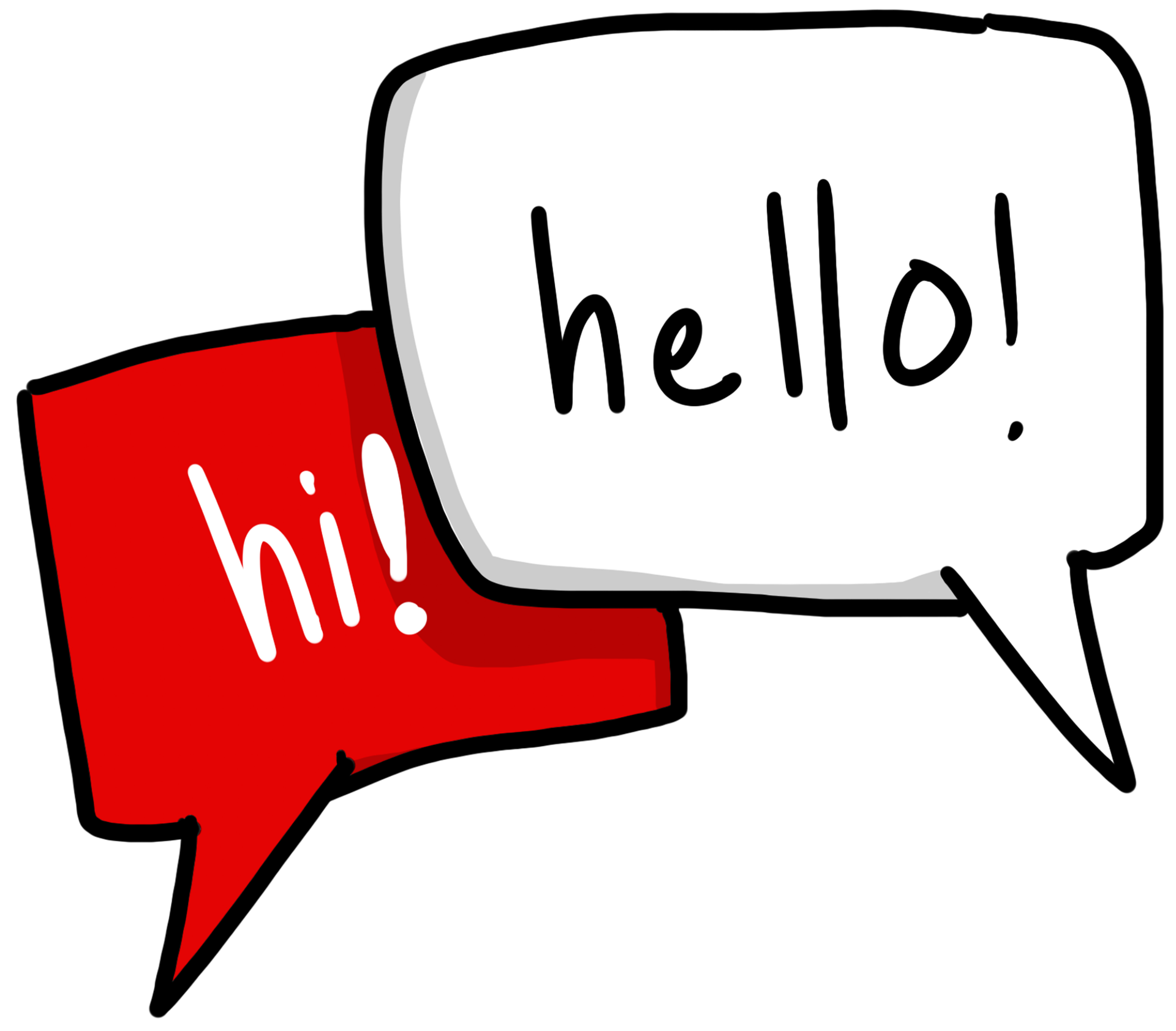 Personal pronouns are important because they are frequently used to assign gender based on certain assumptions.  However, these assumptions aren’t always correct.  Using an individual’s correct pronoun is important because it conveys respect.  Most people are accustomed to using she, him, her, he, his, and hers.  People may not be as familiar with using they/them, xe/xem, sie/hir and ze/zir which may be used by individuals who identify as non-binary or gender neutral.  There are numerous other gender neutral pronouns but for our purposes we will touch on those more commonly used.

Undoubtedly, you’ve seen the inclusion of pronouns everywhere from name tags to email signatures.  Companies like General Motors, Target, and T-Mobile are supporting the use of pronouns to embrace inclusion and prevent misgendering.  Based on feedback from T-Mobile employees, the company now offers its employees the option to add any of the following to a name tag :

Share your comments with us and…make it a great day!