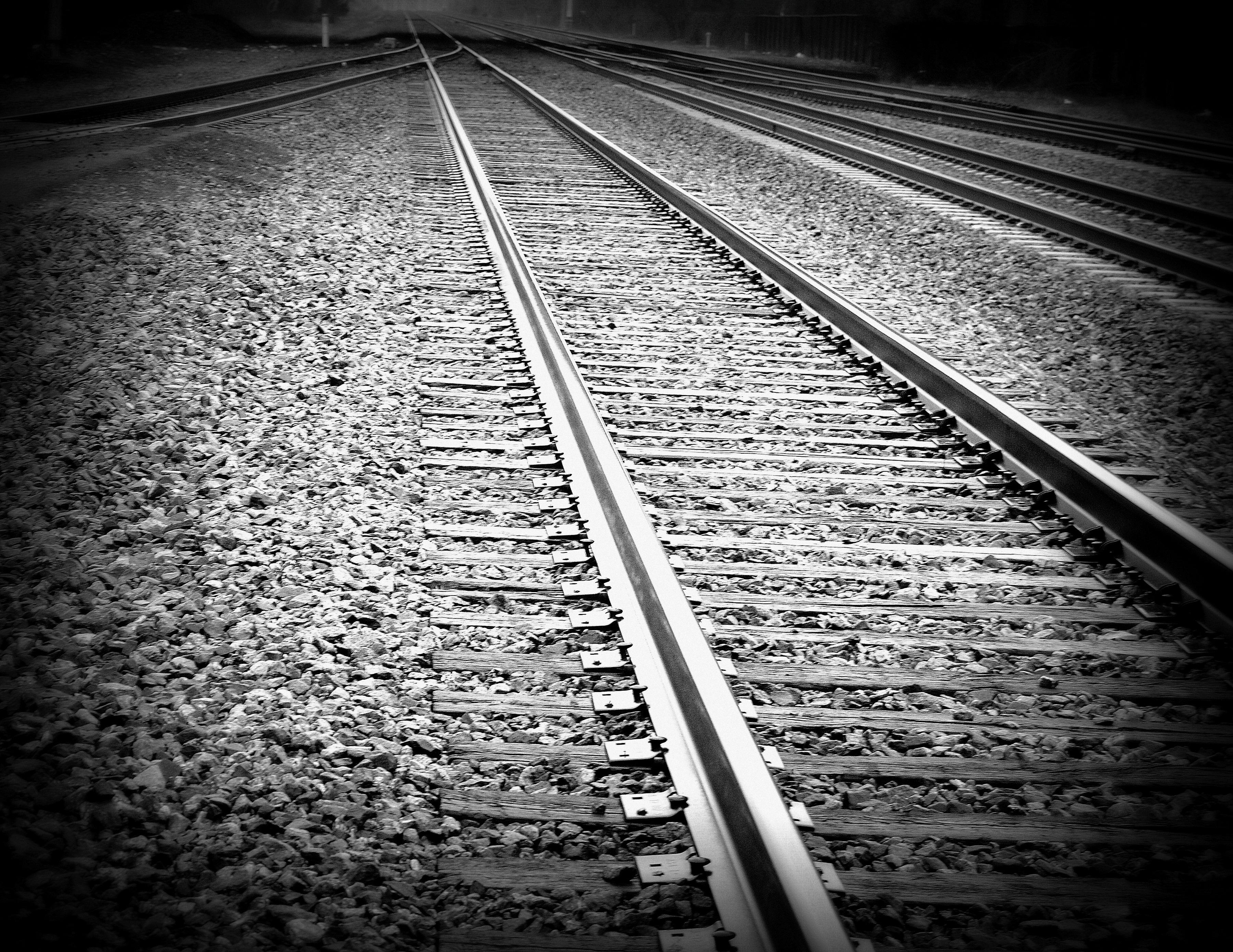 A friend of mine recently moved his residence from one part of town to another.  The process was smooth with the exception of transferring his landline telephone number to the new residence.  After being told by his current carrier that he could retain his current telephone number, the process seemed all but impossible.

Among the many customer service technicians with whom he spoke, each seemed to be more interested in selling new services to him instead of facilitating the transfer of the number to the new residence.

Fortunately, he did not lose his temper during this arduous process.  Losing one’s temper in a frustrating situation such as this one could lead to a heated dispute where all parties stop listening to one another and no one wins.   The best way to settle the problem is to remain calm and listen carefully to what the other person is saying.  Each person must give the other the opportunity to express their point of view.

His frustration level reached a point that he was about to write a stern letter to the company’s customer service department manager.  After two days of being unsuccessful in transferring the number, he finally spoke with a supervisor who managed to have the number transferred to his new residence within a matter of a couple of hours.

Most people know that businesses desire to serve customers by promoting ideas, services and products to enhance their experience and interaction, however, there is also a point in which an agent should LISTEN to the customer’s request, fulfill it proficiently and THEN follow up with suggestions on how to add value to the relationship by introducing company promotions.

Over the years, my friend has been pleased with the company’s service, however, this experience has left a bitter taste in his mouth and now he has no desire to expand his services with them.  In fact, he is taking a closer look at their competitors.

In this day of immediate capability to connect to the rest of the world via social media, it does not make sense to risk getting negative reviews for the purpose of obtaining “the quick sale”.  It is imperative to listen to the customer and to follow through with excellence every time.